Your Number One Stop For Home Services

Your energy count matter! Don’t let your monthly bill stack up higher.
Choose what is best for you
Ensure yours and your family’s safety.
Do you know you can save up energy by making sure that your energy wirings are safe and well maintained? Be sure to cover all grounds when it comes to energy. You can rest easy when you know the danger signs of a faulty electrical system. 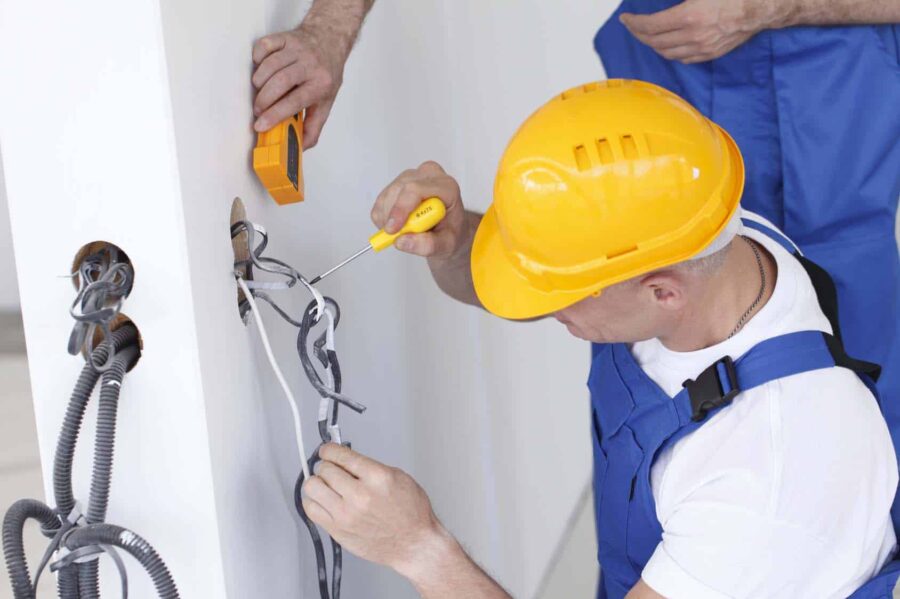 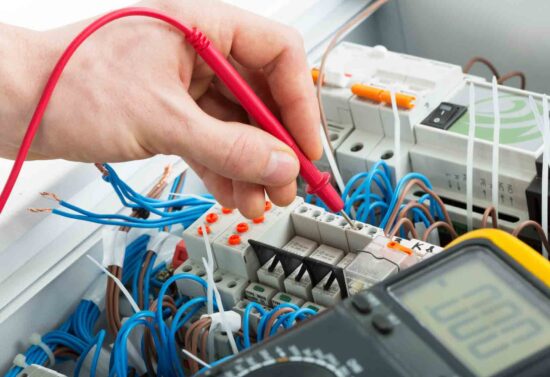 We are a team dedicated to making people empowered. We will help you reach your optimum potential in saving energy and gather the necessary tools to make you and your home as safe as it could be. As a customer, you are the center of everything we do. Dedicated to making your life easy is our greatest goal and we will stop at nothing to reach it. We help those who seek to better their savings and safety. 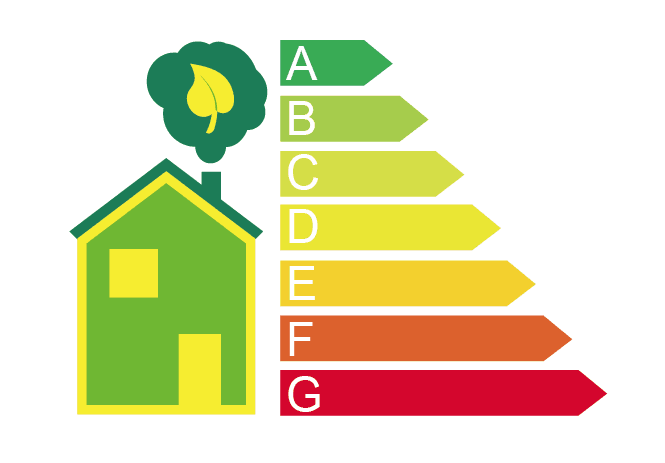 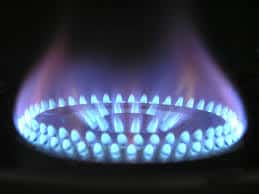 As we fly through the 21st century our reliance on electronics becomes more and more evident. If you only go back to the 70’s and 80’s the number of electrical items we had in our homes was significantly less than it was today.

Because of our increased use in electrical items it becomes more important than it ever has been to have a safe, reliable and energy efficient wiring system. In older properties the need for rewiring becomes a necessity and there are a few signs you should look out for that highlights this need in your house.

If your house is over 25 years old and has not been checked by a qualified electrician then we recommend this is done ASAP.

Here is a great resource on the process of rewiring an older property that is in need of an electrical MOT and makeover.

Of course we need to make a very important warning here!

Rewiring is not a job for an amateur sparky!

Its one thing learning about the process but please do not attempt this without the guidance of a qualified professional.

Warning signs that your home electrical wirings are showing problems

The home electrical system is a key component for us to have a comfortable environment. More often than not, we ignore this home system and fail to notice some early danger signs of faulty electrical wiring. Before making a repair or calling the technicians, we must be able to pinpoint if there is a need for one. To avoid property damage, you must be able to identify these danger signs caused by wirings. Some electrical issues can be fixed yourself but be mindful in dealing with electricity. Here are a few of the most common signs we usually encounter at home.

This may just be a tingle when your shin brushes off an appliance at home. These are commonly caused by wiring not properly installed. They can also be caused by a short circuit in your electrical wiring. These issues need a technician for a fixing.

There are times when you can feel mild shock when two objects are rubbed such as your skin and another surface. This is just static. No need to fret about. What you should be more concerned about is when you constantly feel the tingle off a specific appliance or a surface when being touched. You should suspect something is grounded.

The smell of something burning

Sometimes, we smell something really good off from our appliance. Often, we neglect to inspect our outlets for any foul smell. Burning odor can be a sign of faulty wiring. This tells us that something is starting to burn. For odor to be smelled, something in the wiring system must have flickered. These tiny flickers are most often than not, the cause of a house is ablaze.

If you notice the smell of burning material from any of your switches, wirings, and outlets, make sure to off your main electrical panel. Cutting off your electrical supply ultimately cut off the source of the flicker. Make sure to check the wiring and fix the issue before turning the electricity back on. To be sure, contact your most trusted electricians for these matters.

When there are sparks, for sure there will be fire. Sparks usually occur when too much voltage has been loaded off. Sparks are truly dangerous and account mostly of house fire cases. When a certain appliance gives off sparks when plugged in, you might consider returning it to the store. Check your outlets as well. The faulty wiring might be on the outlet and not on the appliance alone. Make sure that none of the surfaces are warm to touch. Wirings, switches, and outlets being warm are signs of impending doom.

By its name, a breaker “breaks” of the flow of the current when there is circuit overload. Overheating will be prevented thus preventing fire. It is a safety mechanism designed to control the flow of current in the circuit. Sometimes, breakers often trip off due to a lot of factors. Circuit breakers need to be constantly maintained and checked. This is a life-saving tool. A technician is needed to tend to this part of the home electrical system. Make at least a quarterly scheduled check for your circuit breakers. You should never replace panels and breakers on your own. You should seek professional help in maintaining your panels. You can try learning these maintenance routines but until you become a certified technician, leave it to the pros!

True we like bulbs to flicker when we are at a party or out clubbing. Apparently, that is not the case at home. Try replacing your light bulb first then see if this resolves the issue. If not, try turning of the panel and clean the socket for the bulb. Familiarize yourself with how your technician cleans your wiring especially for your light bulbs. They are the easiest to get dusted. Sometimes, insects such as termites and ants love to dwell on these things. Prepare a bush specifically designed for electrical use for these types of emergency. If all else fails, you know who to call.

Make sure that your ceiling fixture is well insulated. Check the bulb and fixtures wattage and see if they are compatible. You can also opt to use LED instead of incandescent lights. LED emits less heat. Less heat means less worry. Fixtures overheating can lead to a fire. Check your fixture regularly and make it a habit to check your wiring once in a while.

According to the U.S fire administration, fatal residential building fires caused by faulty electrical wiring in 2015 are 10% of the overall total cases. This just means that faulty electrical wiring is almost as dangerous as intentional arson which makes up 10.8%. This is a staggering data in terms of the damage it has caused. Just think of the fatality it could bring you and your family. You can prevent this by being vigilant. Make sure your home is safe by maintaining your home electrical system better.